Launch survey No thanks. Xperia Support Forum. Sign In Help. Turn on suggestions. Auto-suggest helps you quickly narrow down your search results by suggesting possible matches as you type. Showing results for. Search instead for. Did you mean: Support forum: Xperia Z1 Compact: Sony Z1 Compact Comparison shots within. Read tips from the community here. Message of So can you try doing something like the following, and post your before and after shots?

Hands On With Sony's Xperia Z Tablet At MWC 2013

So can you try doing something like the following It is better to create a layer of silver color - tone ring around the lens. Something paint.. The other thing I really liked about the Sony stock was their Walkman and Movie app. Despite the small quirk about the apps not saving the tags to the file, it's still one of the neatest stock based multimedia solutions I've ever seen.

But all that is nothing when you consider the fact just HOW fast their stock is. I've seen TouchWiz lagging on even the top end Samsung phones but my lowest end Xperia device runs without a single lag! I had an HTC with sense 3. Recently, I bought a Nexus 7. Stock is so much easier to use, and a lot better looking. TouchWiz I can live with. When I booted into sense 5 I played around with it for about 30 seconds before I hated it and flashed CM.

I didn't know you could do this. I'm amazed. Is there any way to DIY these themes to design your own soft button bar? Looks like they went for an iPhone esque feel, but didn't fuck it up this time. However, there is a reason the stock alarm clock app is dark themed.

There are some root methods at the moment, but for me at least, they're still a little convoluted. Of course, if someone can tell me a nice one step to root on build. I know as a fact there are apks for the stock 4. Search on android police and Google, they were floating around around the time of the kit Kat release. I like what Sony did with the lockscreen and homescreen, but I'm not a fan of the bright settings and apps.

I bought my Moto X because my old phone was trashed and I loved my N7's stock experience, but I just came to find that I like Motorola's changes to stock more than I like stock. Z1 owner here, I replaced the launcher with Nova and installed the original Android clock and calendar apps. I like the quick settings over the stock Android ones but I dislike the white notification icons in the status bar. I had to set up a Galaxy S4 for somebody, almost wanted to flash something decent on it, what a dreadful UI. Aesthetically but functionality wise?

GMail is just for Gmail but the E-mail app can offer a similar GMail experience for other mail providers like Yahoo, Hotmail, those weird free email account from carriers, a. My schools email system is provided by Google. It's basically a watered down version of Gmail.

One of my pet peeves about these comparisons is that they never show the exchange email clients for comparison. This is an important program for many of us. Also no people or calendar app? It has too many bevels and skeuomorphic dials.


It looks like something Steve Jobs would have thought was a good idea. Yeah, that Steve Jobs had no eye for good looking design at all! I know what you're saying though, it has a few skeumorphic touches like older iOS versions. 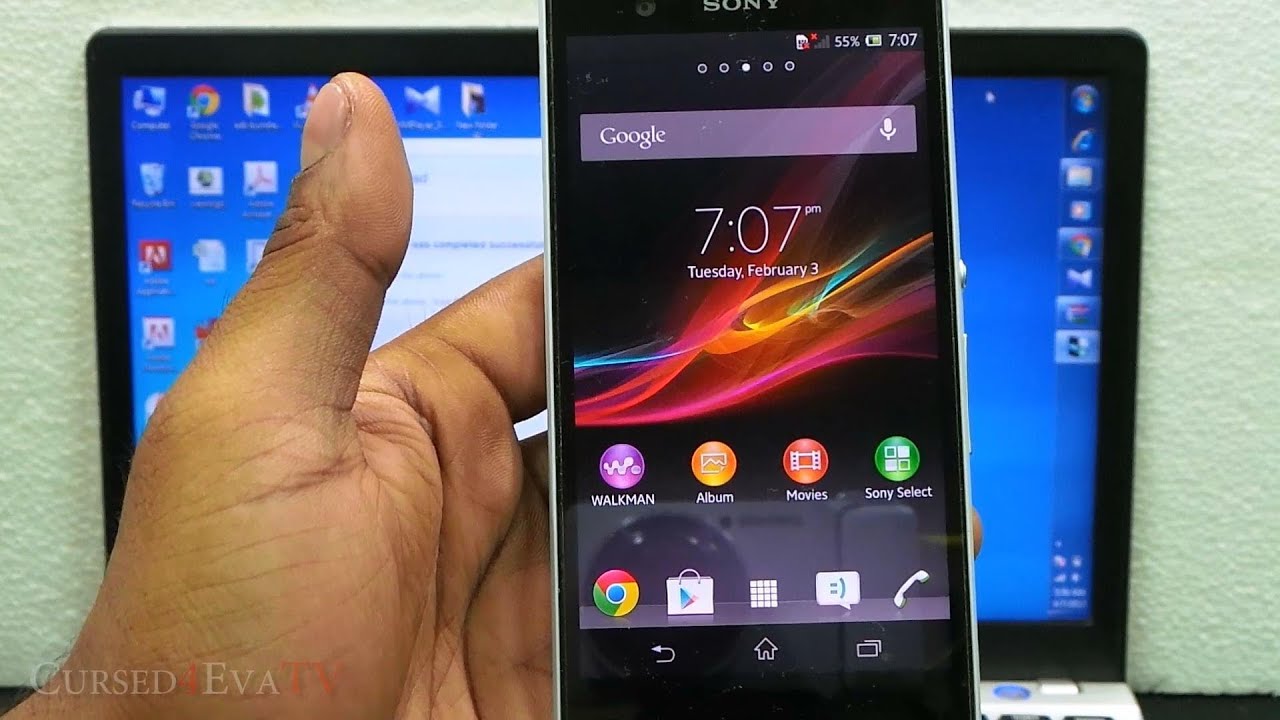 But nothing that bad. Still prefer stock android's look. Everyone around here seems to think iOS looks dumb, so I figured it would be a pretty noxious comparison. I love android and probably wouldn't get an iOS device right now. But I think almost ways iOS has had great design.

The latest smartphone from Sony is also its best yet.

In the iOS look was incredible. It just got long in the tooth. Android looked terrible by comparison in its early days but Apple nailed the design from day one. I always say Apple had to work to match Google's features and Google had to work to make their OS pretty like Apple's.

Android was fresh and iOS was stale. I'm glad both OS's look so good now. Mebbeh, but dark has objective advantages. Diversity is nice, but it makes sense for the default to be dark. Why do people ever say "that's your opinion"?

It literally never adds anything, unless the person posted "whose opinion is this? I'll give you a hint, I'm pointing at myself". The Xperia UI is subtly better in pretty much every aspect - although there is still a massive distance to go. If you really look from a UX perspective it give more clues to the user and is more consistent than the google effort. Moreover, it's also inconsistent in design compare the button-design in the camera app to the background design in the drawer for example - why do they look like two entirely different OSes?

Consejos para comprar y vender en un foro. Protocolo de incidencias. Videotutoriales de uso. Review XZ2 Premium. Fecha de registro: Review XZ2 Premium Ir al link original: Our verdict: Should you buy it? Definitely not. There are some real problems with the XZ2 Premium, but I could forgive most of them if the price was not so outlandish. There's just no reason to spend a thousand bucks on a phone that can't keep up with devices that cost hundreds of dollars less.

Buy it: You're independently wealthy and are curious what it's like to use a 4K phone.


You're in it for the bragging rights, just like Sony. Don't buy it: You like saving money and want a better version of Android, more capable camera, and smarter design. You realize 4K is just a bullet point on the spec sheet and won't improve your smartphone experience in any way. Enviar Mensaje Privado. Encontrar todos los comentarios del usuario. Encontrar hilos comenzados por el usuario. Las Palmas Mensajes: